“Wherefore, as by one man sin entered into the world, and death by sin; and so death passes upon all men, for all that have sinned.” (Rom. 5:12 KJV)

Paul explains in Romans 5:12 that sin entered the world by one man, and by that one man’s sin, death passed upon all men and all men are now sinners. All men. From Adam on down.

Death by sin is separation from God, cast out of the garden. So too are we, down through the generations, separated from God by sin.

The great news is Christ conquered sin and death by His death and resurrection on the cross. By God’s Grace, Christ is the one man by whom we are saved from death by sin, no longer to be separated from our Heavenly Father. Christ bore all of our sin (past, present and future) in His body and when He died, our sins died. In fact, our old lives died too. Death by sin. As believers in Christ as our Savior from death, however, we are no longer slaves to sin and we arise to a new life, an eternal life, with Christ.

Christ is in forever.

This is God’s plan from the beginning (Eph 1:4). Christ in every believer, joined together in one Spirit.

With Christ as our new life, we now stand righteous before God. No longer do we have to live a life of sin. We now know that we are children of the most high God, being called back into His Heavenly Kingdom. 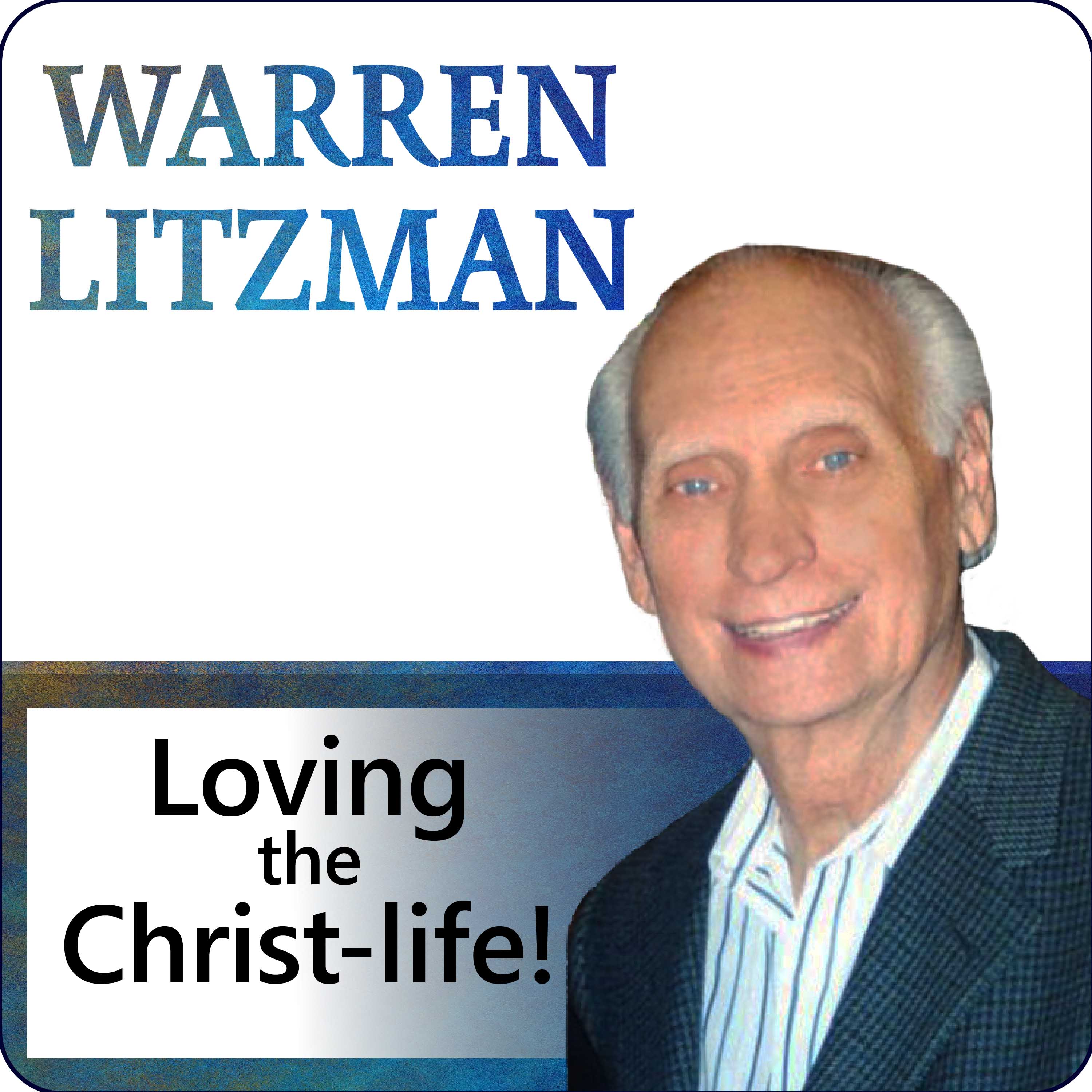 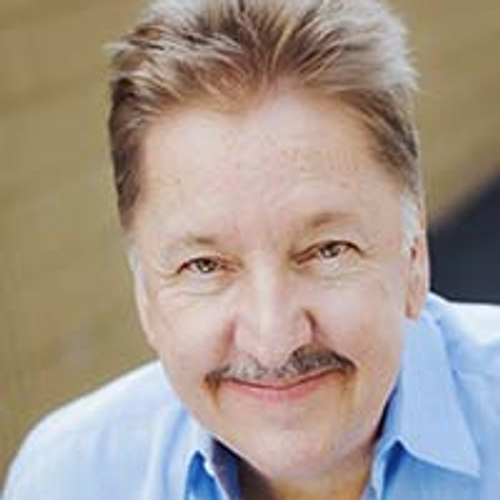